When is pregnancy fatigue a sign of something more serious? 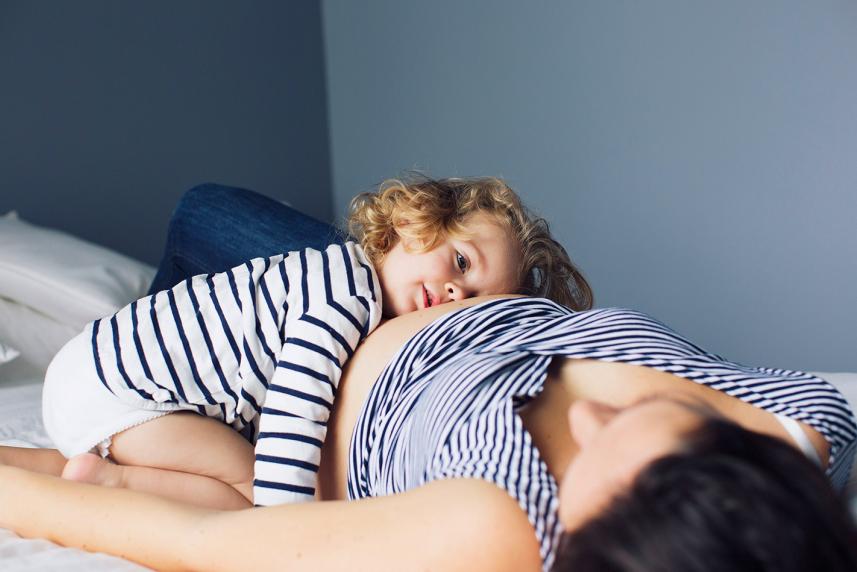 It’s normal to occasionally feel tired while your baby grows. But if your exhaustion doesn’t let up, you might need treatment for an underlying condition.

When you’re expecting, it’s completely normal to feel wiped out. After all, your body is busy growing a new human. But while exhaustion might be a sign of pregnancy, you shouldn’t feel run-down for your entire 9 months, says Mary Jane Minkin, MD. Dr. Minkin is an obstetrician-gynecologist at the Yale School of Medicine in New Haven, Connecticut.

“We expect women to report that they’re feeling more tired during the first trimester and the last couple weeks of their pregnancy,” says Dr. Minkin. “But if you’re normally the Energizer Bunny and you’re dragging during your second trimester or the first part of the third, we want to rule out an underlying medical issue.”

Below, you’ll find 3 common medical causes of fatigue among pregnant women. By recognizing the signs, you’ll help your doctor spot an underlying problem quickly. Then you can get help.

When you’re pregnant, your risk of iron-deficiency anemia goes up. This means your body isn’t producing enough red blood cells to carry oxygen to your body’s tissues. “During pregnancy, you need double the amount of iron that you normally need,” says Dr. Minkin. The reason? You’re carrying oxygen to your baby, too.

Globally, more than a third of women will have anemia during pregnancy. This is according to data published in The Lancet Global Health. Your risk goes up if you’ve had 2 pregnancies back-to-back, you’re carrying twins or other multiples or you vomit a lot from morning sickness.

Other symptoms: Headache and bad moods are common with anemia. But if those are your only symptoms, it might not mean much. They’re also common during normal pregnancy. More telling symptoms of anemia include brittle nails, a sore tongue and cravings to eat non-food items. These could be clay, dirt, paper, ice or cornstarch.

Treatment: If you have symptoms of anemia, your doctor will run a test known as a complete blood count. This measures levels of cells such as red and white blood cells. It also measures your hemoglobin.

Most of the time, anemia can be treated with a supplement and food. Iron-rich foods include lean red meat, chicken, fish, iron-fortified breakfast cereals, dried beans and peas.

The Mayo Clinic recommends you pair these with foods and drinks high in vitamin C, such as orange juice or strawberries. This can help your body absorb iron. 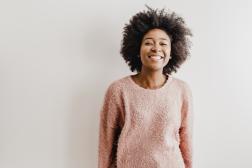 Up to 3% of women have low thyroid hormone levels during pregnancy, according to the American Academy of Family Physicians (AAFP). The condition is known as hypothyroidism. And it can happen even if you’ve never had thyroid disease, explains Carolyn Cokes, MD. She’s an obstetrician-gynecologist at Mercy Medical Center in Baltimore.

If hypothyroidism is left untreated, it raises your risk of miscarriage and pregnancy complications such as preeclampsia. That condition is identified by high blood pressure and protein in your urine. Hypothyroidism could also hurt your baby’s brain development, says the American Thyroid Association (ATA).

Fortunately, most cases of hypothyroidism during pregnancy are subclinical, says the AAFP. That means they’re minor and easily treatable.

Other symptoms: Unfortunately, many signs, such as constipation, weight gain and facial puffiness, are a normal part of pregnancy, says Dr. Minkin. So watch for other symptoms, such as always feeling cold, muscle or joint aches and trouble concentrating.

Treatment: To check for the disorder, your doctor will order a simple blood test. This will measure a hormone known as thyroid stimulating hormone (TSH). If yours is outside the normal range, you may be treated with a synthetic thyroid hormone (levothyroxine). It’s chemically the same as the natural thyroid hormone your body produces, says the ATA. In minor cases of hypothyroidism, your doctor may just advise close monitoring to see if your TSH levels change.

In a study from China, researchers found that 15% of pregnant women worldwide have obstructive sleep apnea. It’s a serious condition that causes you to temporarily stop breathing while sleeping. The condition was more common in overweight and obese women.

Pregnant women with sleep apnea are more likely to be diagnosed with complications such as preeclampsia and gestational diabetes. They also tend to have longer hospital stays after giving birth. And they can have serious pregnancy complications such as congestive heart failure and cardiomyopathy (an enlarged heart), according to researchers at Brown University.

During the last trimester, a third of all pregnant women also get restless legs syndrome, says The Sleep Foundation. This is an almost uncontrollable urge to move the legs, particularly in the evenings. This can make it a lot harder for you to get the rest you need. It leads many women to feel wiped out during the day.

Other symptoms: A common sign of sleep apnea is snoring, says Dr. Cokes. So ask your partner if you’ve been a loud sleeper. If so, and if you find it hard to stay awake during the day, you may not be sleeping as soundly as you think. Other symptoms of sleep apnea include morning headaches, bad moods and trouble concentrating.

Treatment: Your doctor will likely recommend a continuous positive airway pressure device (CPAP). This machine connects to a mask that covers your mouth and nose. It delivers a constant flow of pressurized air to keep your airway open while sleeping. Your doctor may also refer you to a sleep specialist for an overnight study. This can help confirm the diagnosis and see how bad it is.

If you have restless legs syndrome, your doctor will run blood tests to look for low iron or folic acid levels. The solution could be a supplement. According to the Mayo Clinic, avoiding caffeine can also help. So can massaging your legs in the morning and evening.

Whether you need a new prescription or a refill, the Optum Store can help you save — and it can deliver medication right to your door. Look up your medication now.