Have high cholesterol? Statins aren’t the only option 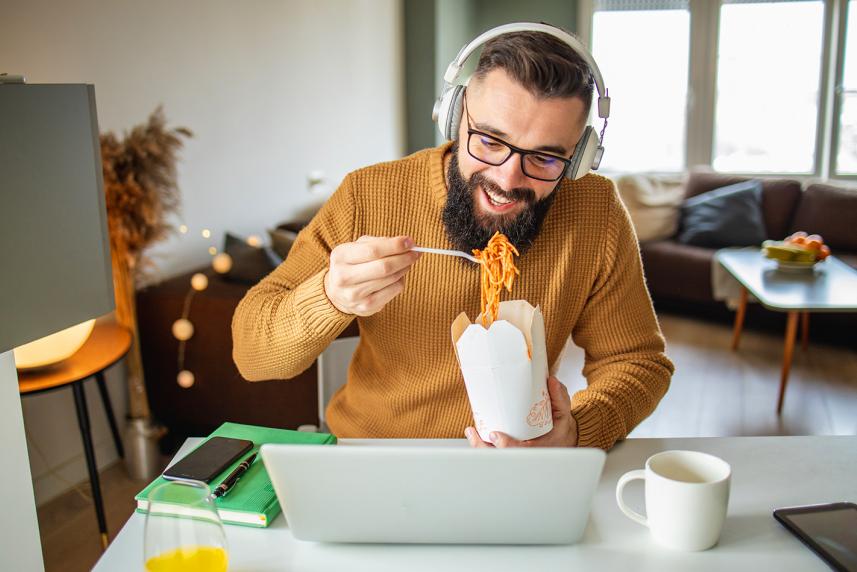 There are statins, inhibitors and more. By understanding how cholesterol medications work, you can ensure yours is the right fit.

If you suffer from high cholesterol, you’re not alone. According to the Centers for Disease Control and Prevention, nearly 29 million people in the U.S. have unhealthy levels of the waxy fat in their blood.

This is a big problem. High cholesterol can lead to medical conditions such as heart disease and stroke, says Narinder Bajwa, MD. He’s a doctor of internal medicine, cardiology and nuclear cardiology at Adventist Health in Yuba City, California.

So what is cholesterol, exactly? “It’s a mixture of protein and fat that your body needs to make cell membranes, several hormones, vitamin D and substances that work to digest fatty foods,” says Dr. Bajwa. In other words, you need it to survive. But not all cholesterol is good for you.

HDL is the “good” kind. It’s responsible for transporting cholesterol away from tissue and back to the liver, says Dr. Bajwa. “The liver then processes it and flushes it out of your system,” he adds.

LDL, on the other hand, is the “bad” cholesterol. When there’s too much, it builds up on the walls of your blood vessels to form plaque. Over time, this can slow the flow of blood from your heart to your organs. If vessels become completely blocked, you can have a heart attack.

That’s where medication can come in. It keeps your LDL cholesterol in check. Keep reading for a rundown of the pharmaceutical landscape. And if you end up with a prescription or have one already, Optum Store can help you fill your prescription and have it delivered straight to your home.

If you’ve ever taken medication for cholesterol, odds are it was a statin. “These are often the first line of medications we prescribe to patients who are struggling with high cholesterol,” says Dr. Bajwa.

Statins can reduce LDL cholesterol in your blood, and they can lower plaque buildup in your arteries, says Dr. Bajwa. They go by many names, including:

One commonly reported side effect of statin use is muscle aches and pains, says Dr. Bajwa. But a recent study from the British Medical Journal found that the effect might be psychological, at least in part. Researchers gave people either statins or sugar pills called placebos, which contain no medication. Muscle soreness was roughly the same in both groups. But it’s worth noting: It was a small study of just 200 people. It’s unclear whether it can be replicated with a bigger group. For people who experience sore muscles, the pain is real.

It’s also notable that statins can elevate blood-sugar levels. This is primarily a risk only for people who are already overweight and at risk of developing diabetes, Dr. Bajwa adds. Still, the problem is serious enough that the Food and Drug Administration has issued a warning on statin labels regarding blood glucose levels and diabetes. (Read more about statin side effects here.)

Despite this, statins are some of the most widely consumed medications in the world. Data from Johns Hopkins Medicine shows that more than 200 million people around the globe use them.

This class of medication reduces your small intestine’s ability to absorb cholesterol. It’s not very effective on its own, so it’s usually taken alongside a statin or other cholesterol-reducing medication, says Dr. Bajwa. “Even though statins are the mainstay treatment, cholesterol absorption inhibitors can complement them so that the target LDL can be achieved,” he adds.

PCSK9 inhibitors are relatively new to the world of cholesterol-lowering medications. And they’ve proved to be very effective, says Dr. Bajwa. They work through a protein called PCSK9, which is produced by your liver.

There are currently 2 PCSK9 inhibitors on the market: Praluent® (alirocumab) and Repatha® (evolocumab). Doctors give both through injections. In a study from the Netherlands, researchers reported that the most common side effects were soreness at the injection site and flu-like symptoms. But these resolved quickly in most people.

The biggest gripe patients have with PCSK9 inhibitors is that they are expensive. “It can be tough to get insurance companies to approve these medications, which makes patients hesitant to use them,” says Dr. Bajwa.

ACL (adenosine triphosphate-citrate lyase) inhibitors are another relatively new class of cholesterol-reducing medications, says Dr. Bajwa. They work by lowering the levels of key liver enzymes that are critical to the formation of cholesterol.

Research from the New England Journal of Medicine (NEJM) shows that people taking ACL inhibitors generally experience no adverse side effects. But in rare cases, they can lead to liver and tendon damage, Dr. Bajwa adds. For that reason, he says: “We typically use these only in high-risk patients who can’t get to their LDL goal with statins. We also use them in patients who are statin-intolerant.”

Similar to cholesterol absorption inhibitors, bile acid sequestrants aren’t very effective on their own, says Dr. Bajwa. And the side effects can be uncomfortable. They include nausea, constipation, bloating and flatulence.

Furthermore, they can cause complications for people with heart, kidney, thyroid or gallbladder problems. “We’ve generally started to push them down further in our treatment strategy because there are much more effective and safer cholesterol medications on the market,” says Dr. Bajwa.

Niacin is the common name for vitamin B3. You can buy it as an over-the-counter supplement, and in higher doses, it’s offered as a prescription to treat high cholesterol.

Prescription-strength niacin can raise HDL cholesterol (the good kind) by 30%, according to the Mayo Clinic. But the high doses can lead to high blood sugar or liver damage. They also could increase your risk of stroke.

One large study published in NEJM found that for people at risk for heart disease, niacin didn't reduce the likelihood that they’d have a heart attack or stroke. But it did increase instances of diabetes and gout. In rare cases, it resulted in more infections and bleeding, particularly in the brain and gut.

Because of that, Dr. Bajwa doesn’t usually recommend niacin. There are plenty of other safe and highly effective medications to use instead, he says. “We’ve started to avoid using niacin, because the risk outweighs the benefits.”

Neither diet nor exercise is available as a medication. But both are worth mentioning because they’re still the gold standard of first-line treatments, says Dr. Bajwa.

For starters, he recommends eating more unsaturated fats, which you can usually find in plant foods. Think vegetable oils, nuts and seeds. Meanwhile, the American Heart Association and National Heart, Lung, and Blood Institute both recommend cutting way back on foods that are high in saturated fats, such as pizza, cheese and butter. This class of foods also includes beef and processed meats, such as bacon and sausage.

Of course, lifestyle habits alone might not cut it. In that case, you should talk to your doctor about medication.

You can schedule a virtual appointment now with a licensed physicians from our network to talk about your risk factors and whether medication might be right for you. Your first consult is free.