Could you have body dysmorphic disorder? 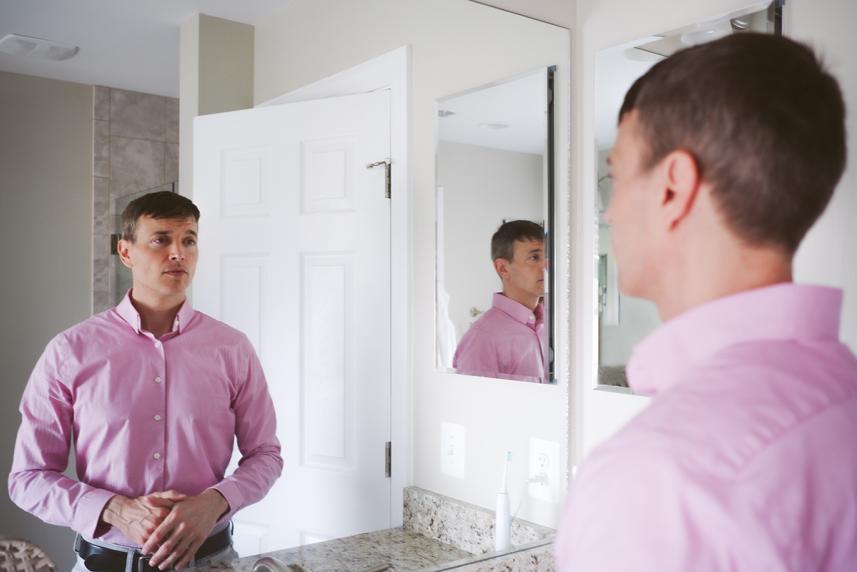 Although BDD is rare, it can be devastating if you suffer from it. Here’s what it is and how to spot it.

It’s normal to pay attention to your physical appearance. How could you not? Our society places a lot of emphasis on beauty, health and physical fitness. Doing things that make you feel upbeat about your body can be good, whether it’s road-testing a new hair color or taking regular spin classes.

In fact, research finds that when you view your body positively, you’re more likely to eat healthy foods and exercise regularly. It’s a positive feedback loop.

But for some people, the focus on appearance moves from being normal into a psychiatric condition called body dysmorphic disorder (BDD). Disliking certain things about your body — such as the shape of your nose, or the curvature of your hips or stomach — becomes overwhelming with BDD. And the feelings that come up can get in the way of normal living.

“Body dysmorphic disorder is a type of mental illness where the distress about perceived body flaws interrupts functioning in work, relationships and life,” says Elizabeth Wassenaar, M.D. She is regional medical director with the Eating Recovery Center in Denver. “People with body dysmorphia often have delusional beliefs about perceived flaws, where others would not perceive any problem at all.”

In other words, someone with BDD truly believes their body looks distorted. And the feelings about that perception are intense, extreme and sometimes all-consuming.

Does this sound familiar? Learn the risk factors, how to spot BDD and when to seek help. 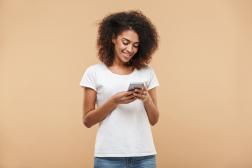 If you’re looking for mental health care, our network of licensed therapists can help right from the comfort of home
Learn more now

Who is at risk for BDD?

This disorder can affect anybody. In the U.S., about 2.4% of adults, split equally between men and women, have BDD, says Dr. Wassenaar. It may be higher, too, because some people are undiagnosed. And “most people first develop the disorder in early adolescence,” she says. That’s when people really start comparing themselves to others, according to the Cleveland Clinic.

It’s tricky to say who is most vulnerable, because it varies from person to person. “Exactly when self-evaluation of appearance crosses this invisible line [from normal to disordered] can be hard to pinpoint,” says James Greenblatt, M.D. Dr. Greenblatt is a dual board-certified psychiatrist and chief medical officer of Walden Behavioral Care in Waltham, Massachusetts.

And it’s not always who you think. For instance, a fashion model whose livelihood depends on looking a certain way may not have BDD or ever develop it. This is despite being exposed to constant external critiques of his or her physical appearance. On the other hand, a shy college student who isn’t often in situations where people are obviously judging his or her appearance may develop the disorder.

Still, experts have found certain factors that can raise a person’s risk:

“How significant each factor is in terms of the emergence of BDD is something that also varies among individuals,” says Dr. Greenblatt, author of Answers to Anorexia and medical director of Psychiatry Redefined. “And the presence or lack of a certain predisposing factor (such as a gene, or perhaps a rigid exercise regimen) does not guarantee that someone will experience BDD or any other psychiatric disorder,” says Dr. Greenblatt.

In other words, not all those who diet, exercise or care about their physical appearance will develop BDD.

And if you’re wondering whether healthy dieting and eating can cause BDD or vice versa, the simple answer is no. “People around the world diet and exercise every day, and of these, very few go on to develop BDD,” Dr. Greenblatt says.

So how do you know if self-evaluation of your body is turning into BDD? Here are 5 signs to watch for:

What to do if you think you might have BDD

Talk with a mental health professional or your doctor if your body or thoughts about your body is a source of stress or disruption. There’s no shame in admitting you’re struggling, and there are professionals trained in this disorder who can be supportive partners.

Getting an expert on board will help you ease a major source of stress, and the sooner you seek treatment, the better your chances of recovering. “If this disorder is treated early, there’s a much higher chance of success and improvement in the distress around the core symptoms of BDD,” Dr. Greenblatt says.

If you’re diagnosed with BDD, a therapist or doctor may work with you using several treatment options, including:

The most important thing to remember is that you don’t have to go through this alone.

From virtual visits with providers to products and medications that help you feel better, Optum Store provides total care for your body and mind. Explore now.